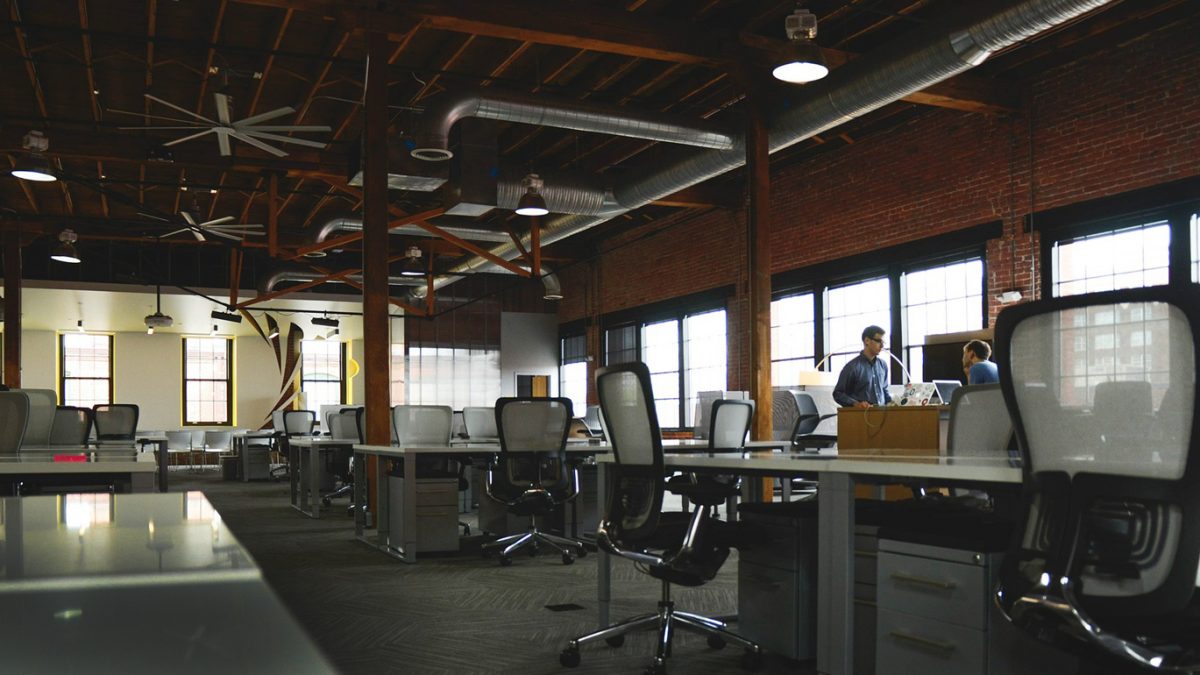 If you like reading then sometimes there are bound to be time s that you want to write about what you have read. This is one such.

‘Nineteen eighty-four’ by George Orwell  is way beyond a classic, it’s an icon. And like all icons, sometimes it needs to be mocked. I’m sure George wouldn’t mind.

“Winston looked at the big clock on the wall. It was wrong.

‘Your clock’s wrong,’ he said.

O’Brien twisted around in his chair and looked up at the wall behind him. Two or three feet above his head there was a big chunk of grey metal, a flat box with four rectangular windows in it. The windows were in pairs on either side of two cream dots. Each window showed two flat, grey plates, hinged in the middle with cream-coloured numbers printed on them. It was a mechanical, digital clock from the sixties. It was an ironic icon, a cute bit of kitsch.

From SILVERBACK, a collection of imaginative short fiction published by Climbing Tree Books available in paperback or as an eBook on Amazon and in many bookstores.