Home > Journal > I took some luncheon today with Mr Essex. 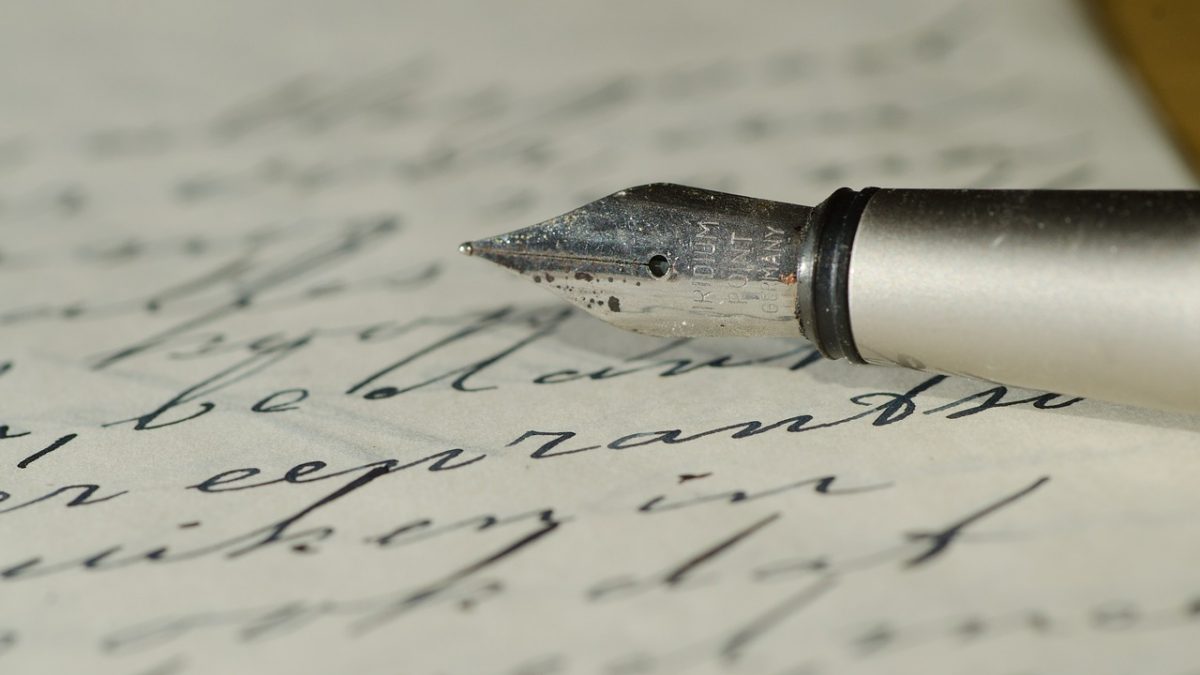 We adjourned to a small coffee house near to the centre of town where we discussed our upcoming venture, to wit the publication of a number of stories that I have seen fit to write.

I love the Dickensian scratchy-pen, ink-stained-fingers feel about writing, even when I’m doing it on the iMac. The first machine I ever wrote on was an old Smith-Corona. Hitting the carriage return lever on that was like chambering another round into the gun. It was visceral.

And I have images of ancient keyboards all over my Facebook page, and sometimes I sketch out a plot or a scene on big sheets of layout paper using a Biro that always seems to leave a big blob of ink at some vital point, like subliminal punctuation.

And Mr Essex, my esteemed publisher, mocks me for this; but I think he kind of likes it too. At least he seems to.

So, in the best tradition of author and publisher we had a long lunch; a good, long lunch. I mean, this was a three-cappuccino lunch. OK?

We talked about ISBN numbers and cover designs.

We talked about introductory copy. (You know, the stuff that comes at the beginning where the author waxes lyrical about why he wrote whatever follows. I never read it myself, but I’m going to write some anyway.)

Running order. 11 short stories, one has to be first and one must be the last and then they all squabble for position between those two markers. Like tracks on an album or drivers on a grid.

We talked about how people’s consumption of ‘content’ has changed. These short stories of mine, they fit well with people who are comfortable watching box sets just as much as movies. And that’s an interesting point. Freed from the restriction of broadcast TV schedules and cinema daily showings, stories that are told in film and on video have become the length they need to be, rather than the precise 29 minutes or two hours that they have to be. And I like that. The 500 page epic novel is no longer the holy grail.

And I showed Mr Essex a 60’s desk lamp that I had just bought and said that I thought it would cast a pleasing pool of light on my keyboard as I wrote and he suggested that I should invest in a Bob Cratchit style knee-hole desk and balance the Mac on top of that and I think he was joking but I have to say, the image does have some appeal.

Image by Andrys on Pixabay