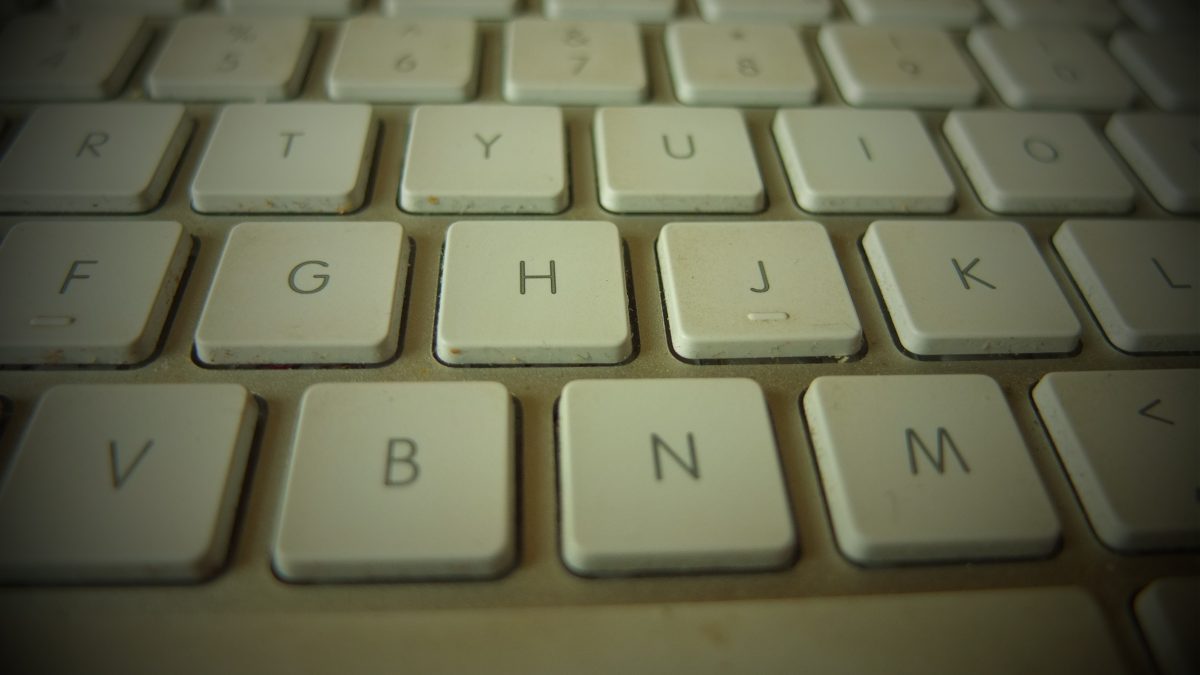 Simon Minchin 2 min read
I spend a huge amount of my time working in the digital space, whatever that means. And I sometimes wonder whether reducing words, concepts and ideas down to a never-ending stream of electronic morse code changes them in any way.
You know, in the same way that MP3 compression takes the edge off your tunes, if the ‘strictly vinyl’ people are to be believed. The same way that a JPEG carries within it less of that magic moment of light than a RAW file. (And don’t even get me started on film, I mean…)
Do ideas suffer in the same way?
I’ve been told that we remember stuff that we read on screen less well than the thoughts we find between the covers of a book. I suspect the Magna Carta or the American Constitution would be less revered if they only existed on a hard drive. Can you imagine Neville Chamberlain declaring ‘peace in our time’ while brandishing a floppy disk above his head that contained a letter from Mr. Hitler?
The ability to touch a sheet of paper makes the thoughts it contains easier to hold on to.
And, interestingly, if you are trying to create a thought, make up an idea or drag a concept into the world, then turn your computer off and pick up that pencil. Scribbling and doodling are an important part of creative thinking.
And with that thought comes the realisation that I have typed this straight onto my screen from the keyboard, no notes, no jottings to guide me. Oh, OOI OOIOIOOIO OOII! I mean how totally OIOIOOIOI OOOIIIIO OOIII annoying.
Love to all. xxxx