Home > Stories > If a TREE FALLS 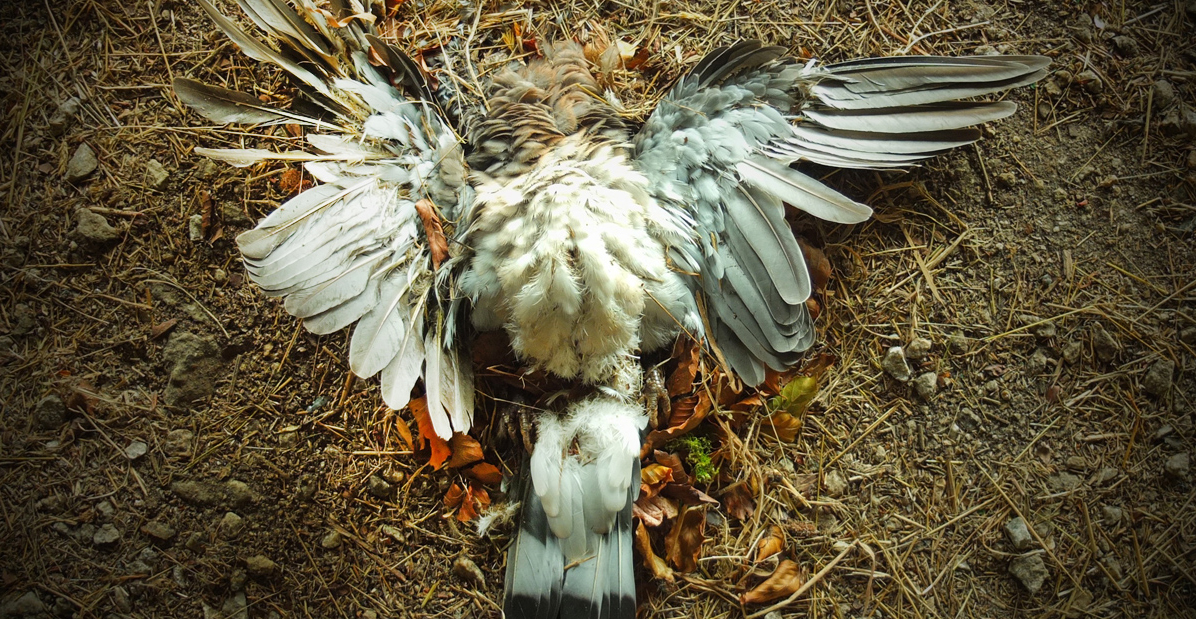 This story began with me having fun with a ‘fake-news’ Facebook post, a sort of Orson Welles, War of the Worlds ‘live’ on radio thing.

There was another strand to it as well. ‘Call yourself an eco-warrior? How hard would you fight? What would you risk losing?’

It got quite a good reaction on social media so I expanded a few hundred words to a few thousand and here we are.

And I ask you, would you push the button?

“It was hard to imagine what it must have been like when the tree fell, when something that had grown for perhaps a hundred years had given up its life. No one had been here to see. Did it make a sound? Kicking at one of the branches, it flipped over to reveal the dead body of a bird driven inches deep into the muddy ground. A bird killed by a falling tree. That’s not something you see every day, is it?

The tree’s roots were veins ripped from the earth’s flesh, some as thick as my thigh, some mere filaments. She had been torn from the bones of the earth. Ripped up by a storm consumed with rage.

In the base of the pit was a hole, a void that didn’t seem to make sense. Perhaps it was some animal’s burrow, perhaps it was just a hole in the ground but there was something about it that I didn’t like the look of.”