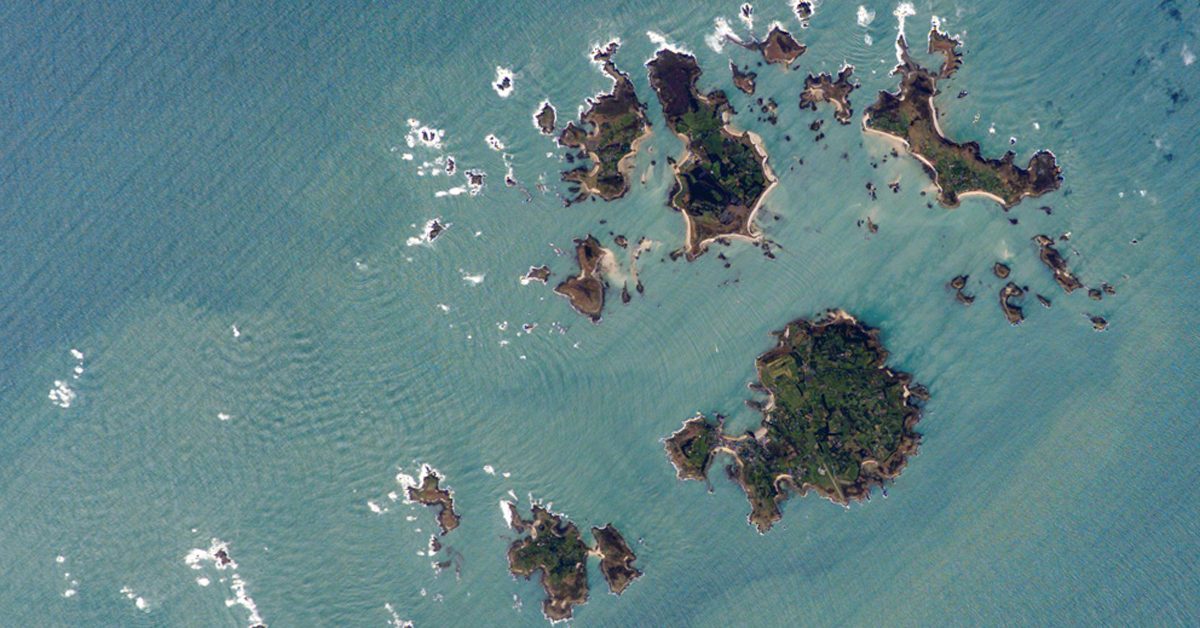 The end of the world is nigh!

I have been hearing this my entire life, from Nostradamus to the Millennium Bug, from planet-wide plagues to global warming.

Perhaps this last one, this climate change, will in fact kill us all?

If that’s true, we’re doing exceedingly little to solve the problem and perhaps that’s partly because we think we’ll be among the survivors.

And let’s be honest.

To be one of the few that survive the end of the world, that’s pretty cool.

Ernie blew some snot from his nose then sat up straight and smiled at Friday, her straggled and soaked blonde curls, her thin brown body and her wide-eyed innocence. ‘We drowned the world,’ he said. ‘We thought it would take years; hundreds of years and there would be time to fix it, somehow. Or at least that it wouldn’t be our problem. We would all be dead and gone and someone else…’

‘Yes. Our children or their children would sort it out but something changed and it all happened much more quickly. Both the ice caps melted completely in just ten years and the sea level rose by almost eighty metres. And there was no time. There was no plan. Just fear and fighting and then… then this.’

Friday seemed to think about this for a long time. She drew shapes with her finger in the water that had splashed on to the bench seat. She tasted the salt on her finger. ‘I don’t believe you,’ she said. ‘It makes more sense that God drowned the world because the people were bad than the people drowned their own world because they were stupid and selfish.’