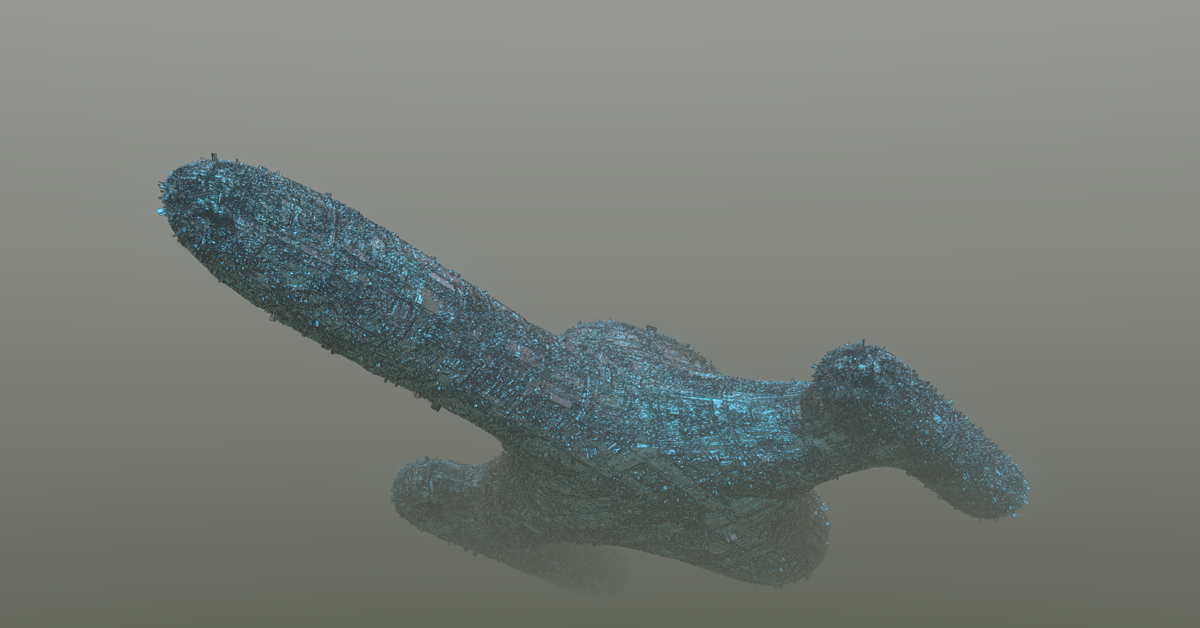 This was where it began, I suppose. This was a story I told myself on a holiday in Wales and when I got back home I wrote it down and showed it to a friend.

This was the first ‘short story’, before this one I thought that you spelt ‘good’ with an L, an O and NG. But this one taught me to love those little captured moments, the whiff of an atmosphere and the hint of a big idea.

“The land for miles and miles around was criss-crossed with sheep tracks and the pathways of chubby little moorland ponies but the road was a man-track, just a single black vein threading across the hilltops. Blocked.

The blonde shook his head in what he obviously thought was a way that communicated his disbelief at the situation. ‘You just appeared, didn’t you? One second you weren’t there. Then the next…Wham! You were.’

The other looked sheepish.

‘Kind of,’ said the sheepish one.

‘Kind of!’ squeaked the other. ‘Fucking, kind of. What do you mean, kind of?’