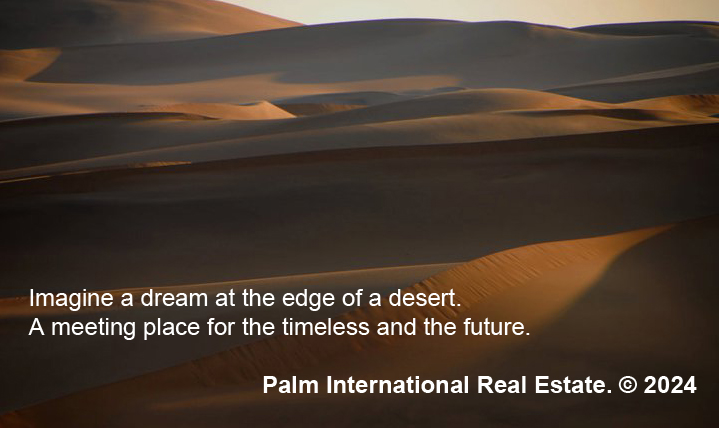 Even in the future, estate agents will write appalling copy. It is the nature of the beast.

I became fascinated by the idea of skyscrapers, then by ruined skyscrapers and then by a single surviving skyscraper in a ruined world. With a single, surviving billionaire living at the top.

The world that is created here is one that I would like to explore much more. I hope you agree with me on that.

“David woke, and he woke as he did every morning. He woke in fear.

He kept his eyes closed. He took his first, slow fully conscious breath. He could smell no smoke and hear no screaming and yet he awoke feeling the fear of those things.

David lay in his silk pyjamas. He felt their smoothness against his skin.

He moved his fingertips a fraction of an inch and he felt the soft Egyptian cotton of his bed linen.

David was aware of all these things and he woke to another fear, the fear that they may end. That one morning all this might no longer be true.”