Home > Journal > Writing’s all about hard work and dedication, isn’t it? 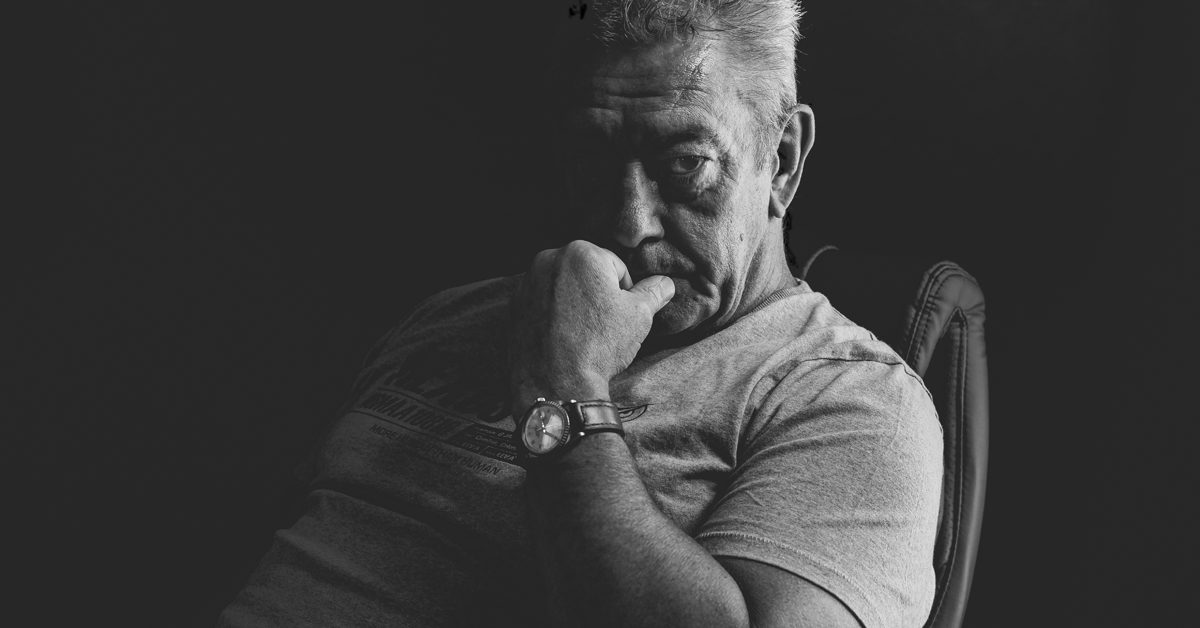 ‘Are you going to do a dedication for the book?’ asked the big boss, my sensei, William the publisher.

I think I ignored the question.

‘Sure you don’t want to do a dedication? You know, just something simple like, “To Felix, my cat, who laughs at all my jokes.”

I still ignored it, the question that is, but it made me think.

So I dragged the old dictionary out, a lumping great thing that sits heavily on the desk, and it gave me a couple of options as to what it thinks dedication might be.

“The willingness to give time and energy to something because it is important,” or “A statement that says in whose honour something has been written.”

Pretty heavy stuff, huh? If either of those are what we still mean when we talk about a dedication all I can say is, Felix must be one hell of a cat.

But now the idea was planted and growing. I actually wanted to write one – a dedication for ‘Silverback’ that is – so what does a dedication mean these days?

I think it’s often like tying a label to a gift, like giving someone a slice of the cake you’ve just baked. Like sending someone a billet-doux.

And I like that. A public affirmation of love. That’s cool.

So there are three people mentioned in the dedication simply because I love them. The book wasn’t written in their honour and they didn’t really do much to help me get the book done other than thinking that what I was doing was cool and liking the bits they got to read. (OK. To be fair, that’s quite a lot.)

I also think a dedication is often used to say ‘thank you’. Sometimes like those Oscar speeches where winners clutching a little gold man thank everyone from their biological parents to Raoul – who makes their alfalfa smoothies – and sometimes with a bit more substance and cause.

There were two people who ended up getting thanked on the dedication page. Let me tell you why.

In the autumn of 2016 an old friend of mine posted on Facebook that he was writing a movie script and there were a couple of missing scenes in it, would anyone like to have a crack at writing them. I said ‘yes’. I wasn’t working in advertising by then and one of the things I missed was writing for the screen. I used to love writing scripts and I’ve got a hat full of awards somewhere to suggest that I was quite good at it.

He sent me what I needed to know about plot and characters and the outline of the scene and I got to work. I was staying in a friend’s flat in Edinburgh at the time and for a few days the screen and the keyboard kept me out of the pubs of Leith and the galleries around Princes St.

I was in a different world. I was getting into the skin of these characters and trying to tell their story in a way that wasn’t obvious but still made sense. I loved it. It was about emotions and ideas rather than products and brands. You’ve got to see that as a plus, eh?

It was an experience that reminded me what I had always wanted to do and one that put me back on the road to achieving it, so my old friend gets his mention in the dedication.

The script, like almost every one that’s ever written, went to Hollywood where it faded and eventually disappeared like the dreams of an aspiring actor who now does valet parking and a bit of painting and decorating.

In March 2017 we started talking about another project, another script, another idea.

This story was partly set in Africa, which I knew well as I’d lived there, partly in America, which I also knew well, and had an element of international money laundering to it which, oddly, I was sketchy on at best.

So I arranged a lunch with a friend of a friend. One of those Facebook friends that you have never actually met, you know? He had been a financial journalist apparently and I thought he could tell me what I needed to know. It turned out he could, but not in the way I was expecting.

It turned out he had his own publishing house.

We arranged another lunch and this time, when we sat down I slid a supermarket bag across the table inside of which was the 498 page, 3.2kg manuscript of a novel I had written in the early 90’s.

‘Oh, no,’ he softly sighed into his Espetada.

The movie project went away and the 90’s novel remains a child of its time but ‘Silverback’ is here and for that my lunch companion – now the big boss, friend, sensei and publisher – deserves his dedication mention.

So, where does that leave us?

There is another person mentioned on that page. Someone who the book was written for and I think you’ll find that person is very familiar to you but I’m keeping schtum about that, you’ll have to read it for yourself. 🙂

Now I think I’ll go back to writing a tale for the next book, the next collection. I wonder if I can use the same dedication? I hope so.

SILVERBACK, a collection of short fiction,  due for publication in paperback and digital format by Climbing Tree Books, June 2019.

A blank sheet of paper.